Some days I feel like being an artist is a curse, a long winding road of failure and rejection. And on those days, I hold on to this quote: 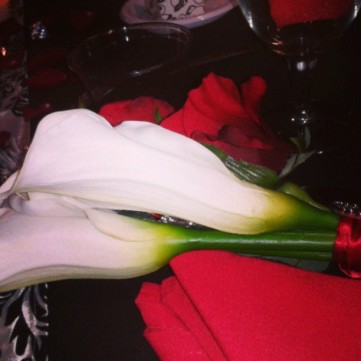 “If you want to really hurt your parents, and you don’t have the nerve to be gay, the least you can do is go into the arts.

I’m not kidding. The arts are not a way to make a living. They are a very human way of making life more bearable.

Practicing an art, no matter how well or badly, is a way to make your soul grow, for heaven’s sake.

Sing in the shower. Dance to the radio. Tell stories. Write a poem to a friend, even a lousy poem.

Do it as well as you possibly can. You will get an enormous reward. You will have created something.”

Any art is creation. What is more wonderful than that?

If you enjoyed last season’s 4play: An Afternoon of Playreading, you’ll love Life, the Universe, and Playreading: A Sextet of Original Plays by Gary Hale and Rachael Stanford.
This year’s new plays, consisting of 4 scripts by Hale and 2 scripts by Stanford, will be read on Sunday, January 20, at 2:30pm in the Corn Stock Theatre Center.

We are very excited that this year’s play reading features 2 revised scripts by each playwright that will also be directed by each other.
Stick around afterwards for a short discussion with the playwrights.

This year’s plays are as follows: