Ever had those days when you realized you haven’t created art in a while. A long long while. And further yet the bits of free time that you have had for art, are spent piddled away on meaningless stuff like Facebook or watching bad reruns of television shows you didn’t even like in the first place. You realize you are in an artist slump. 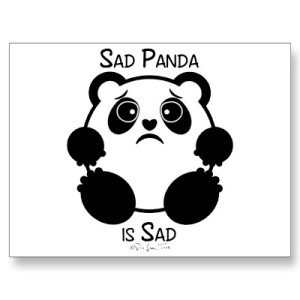 The has been me for the past five months (since the birth of my daughter). And don’t get me wrong, bringing a little people into the world is awesome opossum, but lacking the drive to do something you love, or worse, wanting to do it but feeling stuck in the snow white pages that lack your imagination.

I’ve been keeping myself busy collaborating on my children’s book, which is exciting and awesome, but I’m realizing that isn’t filling the void.

So what do you do when you are unispired, stuck in a rut and don’t have that much time to get anything done?